How a Colonial Relic Became a Civil War Memento: Tracing Object History in the Silver Collection

Over the course of digitizing the Museum’s silver collection, we’ve come across many objects with storied histories, but not many can weave a historical path through our collection with the same affinity as this ca. 1750 tankard by Jacob Hurd. As we close out Women’s History Month, the tankard leads us to yet another influential group of women whose impact is documented in our collection.

Jacob Hurd was born in 1702 or 1703 in Charlestown, now part of Boston. He began working as a silversmith as early as 1723 and quickly garnered the attention of Colonial elites, who typically preferred silver from England. Hurd specialized in elegant, traditional and functional forms like the tankard shown below. Despite his prolific career and success in attracting wealthy clients, Hurd died heavily in debt, in 1758.

John Lester Wallack, actor, director, stage manager and owner of the eponymous Wallack’s Theatre, acquired the tankard in 1864 as a gift for donating his time and theatrical talents to the Metropolitan Fair. The Metropolitan Fair took place in New York in April 1864 for the benefit of the United States Sanitary Commission (USSC). 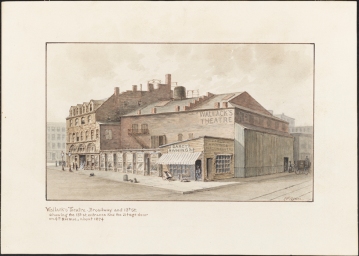 The USSC was formed to help soldiers in the United States Army who sustained injuries in the Civil War. When President Lincoln called for troops on April 15, 1861, women in Bridgeport and Charlestown organized respective groups with the aim of providing war relief. Just days later, women in Lowell and Cleveland established similar associations. On April 25, a group of women met at  Dr. Elizabeth Blackwell’s New York Infirmary for Women to organize war relief efforts. Dr. Blackwell was the first woman to receive a medical degree in the United States, and was a regarded social and moral reformer. 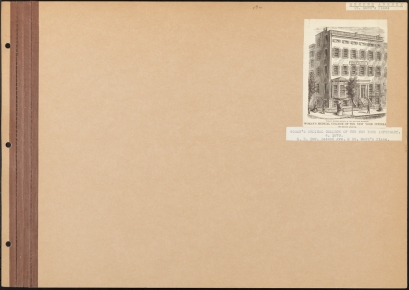 The Woman’s Central Association of Relief (WCAR) formed as a result of this meeting, and the Reverend Henry W. Bellows was named its Chairman of the Executive Committee. 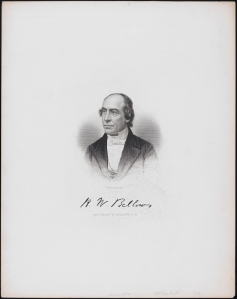 Bellows recognized the need for a larger organization to coordinate medical services and supply donations. The USSC was officially recognized by the government on June 9; WCAR became a supply branch of the USSC on June 24. Throughout the war, WCAR and USSC played pivotal roles in the care of wounded soldiers and their families.

The tankard then passed hands to famed theatrical costumer Henry Dazian. Dazian amassed a notable theater collection during his career. In 1934, he donated part of this collection to the Museum.

The Jacob Hurd tanker was digitized thanks to the generous grants from the Institute of Museum and Library Services, Louis & Virginia Clemente Foundation, and Henry Luce Foundation.